Host to miles of glorious meadows adorned with wild flowers, lush rolling hills and majestic shimmering lakes, it’s no surprise that The Lake District in Cumbria, Northwest England, is one of our most popular UK holiday destinations.

This outstanding example of British landscape covers an incredible 885 square miles, as well as being the most mountainous with 100 peaks over 2,000 feet. Here’s just a few incredible facts that make The Lake District all the more awe-inspiring:

1. The Lake District National Park was established in 1951, the second of fifteen national parks in the UK.

2. The Lake District is home to sixteen different lakes, one of these is Lake Windermere, the largest natural lake in England. It’s long, narrow body of water stretches over 11 miles. The name ‘Winderemere’ is made up of two words, ‘mere’ the Old English word for a body of water and the old Norse name ‘Vinandr’ believed to be a character of great stature that decided to claim this grand lake in his name. 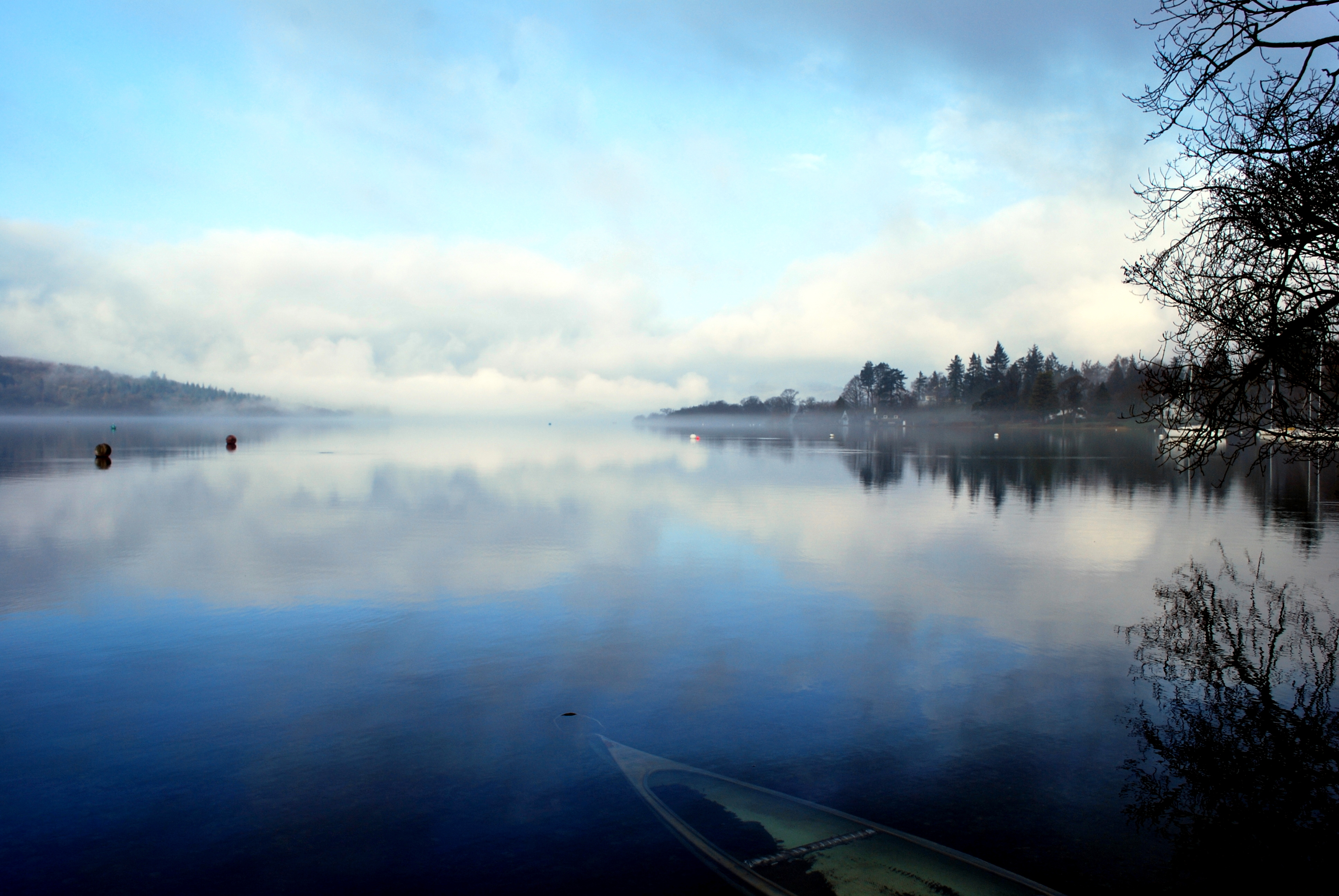 3. As well as Lake Windermere, the Lake District is also home to Wastwater in Wasdale, the deepest lake in England taking you down an astonishing 80 metres! It’s also three miles long and over half a mile wide. In 1895 Windermere was completely iced over for 6 weeks, making it possible to walk from one side to the other.

4. 14.8 million people visit the Lake District every year, and you could be one of them!

5. One of the Lake District´s most celebrated former residents was poet and author, William Wordsworth, who published his ´Guide to the Lakes´ in 1810.

6. Believe it or not, the Lake District only has one official lake; Bassenthwaite, all the others are considered ‘Waters’ or
‘Meres.’

8. The National Park includes 26 miles of coastline and estuaries!

9. Twelve thousand years ago the area was covered by ice which sculpted the landscape.

Like what you see? View our 2016 brochure to find out more about our Lake District getaways, and our other fantastic range of UK and Continental holiday destinations.

One thought on “10 facts about The Lake District”